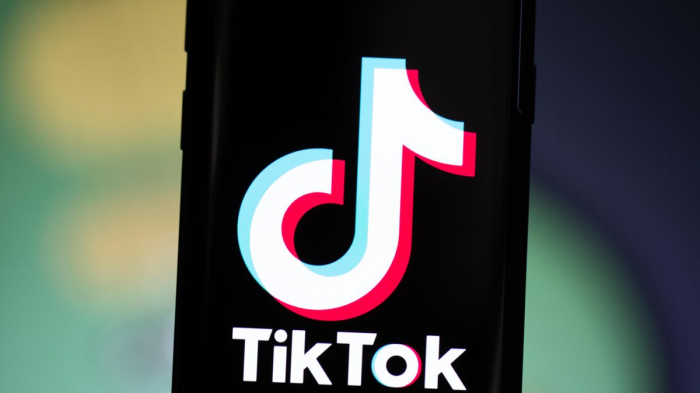 Why has the Trump administration declared war on TikTok, your teenager’s favorite new app?

Understanding why the administration is making the right move in taking on this Chinese-owned software company, is a powerful parable of why we and the rest of the West find ourselves at this moment, not just in the global competition with the world’s most powerful Communist dictatorship but also in the evolution of our digital age.

TikTok is, of course, the hot new app that allows users to develop and post short videos. Its average user is part of the under-25 crowd, that includes many left-leaning young activists. “TikTok is to Black Lives Matter what Twitter was to the Arab Spring,” one of them told the New York Times. Its fans wonder if it’s being targeted for political reasons.

The problem is that TikTok’s parent company is the Chinese Internet technology giant ByteDance, which potentially gives the Chinese government access to American user data. India, one of TikTok’s largest markets, banned the app in June, citing the same security concerns. Now President Trump threatens to do likewise. Secretary of State Mike Pompeo has also weighed in, citing “national security risks that are presented by software connected to the Chinese Communist Party." In the last couple of days Microsoft has offered to step in to acquire TikTok, in order to prevent a complete collapse of the lucrative market TikTok has opened up.

The problem is not that TikTok users are revealing confidential information affecting our military or intelligence agencies, let alone classified data. But the app is gathering data, lots of it, including location data and search and browsing histories. Data has become the world’s new crucial strategic commodity. Who controls access to, and is able to manipulate, large masses of data has their hand on the levers of power in the 21st century.

Hence the concern about who will control 5G wireless technology, which will be the mother lode of data in the coming decades. Hence concern about commercial drones which are nothing more than flying data collectors, since 75 % of the worldwide market is controlled by a single Chinese company, DJI. Hence also the concern about who leads the world in artificial intelligence, the technology that puts mass data collection to strategic use. An enemy who has the ability to sift through and quickly recognize patterns underlying billions of bits of seemingly unrelated data, creates a far more dangerous prospect for our national security than any Rise of the Machines scenario critics of AI usually evoke.

While TikTok and ByteDance have both denied any relationship with the Chinese government, any Chinese company can be commanded to turn over its data and information to the government, as a matter of law. And although TikTok says it stores American user data in the U.S., there’s a very real concern that it could pass that information to Chinese state agencies who can manipulate that data in ways to boost their strategic plans.

Unfortunately, a similar problem haunts Google, or any of the Big Tech companies that specialize in collecting and analyzing huge amounts of data. Their CEO’s and executives were all weaned on a business model that made expanding connectivity and amassing data an unalloyed Good Thing—part of the globalization bringing us all together and making the world smaller and happier.

But now we realize it didn’t make our world more secure. Instead we live with the reality of Big Data’s vulnerability, not only to cyber hacking but a tool for direct command and control over our lives—whether it’s by a despotic government or a private company. The rebellion against the random collection and storage of data that started in Europe, is coming here. Governments, including ours, are realizing they have a responsibility to protect their citizens from having their data collected willy-nilly and sold to the nearest vendor—or passed to the nearest foreign intelligence agency.

Who has access to your data; and who has the right to gather and manipulate that data; will be the next big battle in the cyber-sphere. And that’s not just a privacy or civil liberties issue. It’s also a national security issue.

The battle over TikTok is just the curtain-raiser in the coming war over the great strategic resource of the coming century: your data.