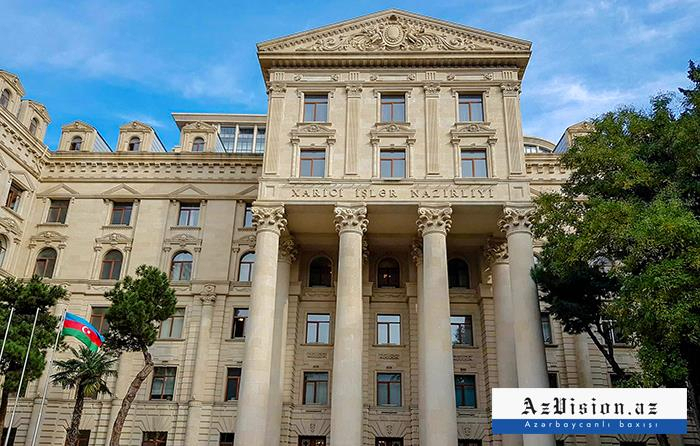 The special session of the UN General Assembly related to the COVID-19 pandemic, which was convened on the initiative of Azerbaijani President Ilham Aliyev, who is currently chairing the Non-Aligned Movement (NAM), continues its work, said Leyla Abdullayeva, spokesperson for Azerbaijan’s Ministry of Foreign Affairs.

According to the spokesperson, the special session that officially opened on July 10, like all other sessions of the UN General Assembly, is being held in a format consisting of two segments.

The segment in which procedural decisions were made wrapped up on July 21. Within this segment, the following six decisions were adopted through a silence procedure and were published as official documents of the UN General Assembly:

- Decision on the election of vice presidents of the special session;

- Decision on the election of chairs of six Main Committees;

- Decision on the adoption of the special session’s agenda;

- Decision on the approval of the composition of the special session’s Credentials Committee;

- the decision on the consideration of the list of states that have not paid for membership in the UN and thus, in accordance with Article 19 of the UN Charter, were deprived of the right to vote.

Due to the ongoing pandemic, decisions within the UN General Assembly are made under a silence procedure. In accordance with the procedure, draft decisions are circulated to all UN members within 72 hours, and in the absence of a protesting state, they are adopted by the end of this time.