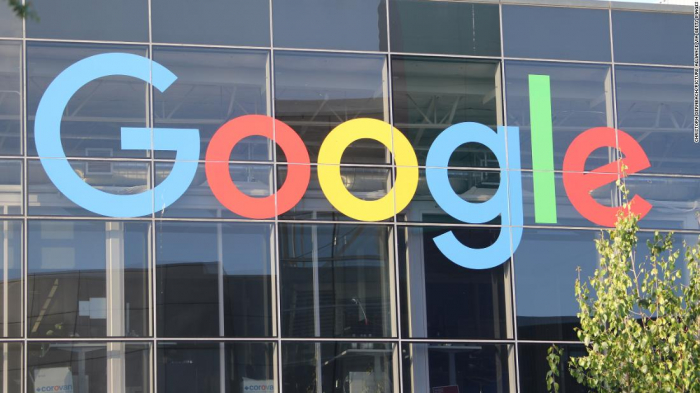 The European Commission will carry out a full-scale probe into Google's takeover of Fitbit.

The announcement follows a preliminary review, and threatens to derail the purchase of the fitness-tracking firm.

It comes despite Google's offer last month to not use Fitbit's health data for ad targeting.

Google's parent company Alphabet agreed a $2.1bn (£1.6bn) takeover of the wearable tech firm last year. However, the deal has yet to be completed.

"The commission is concerned that the proposed transaction would further entrench Google's market position in the online advertising markets by increasing the already vast amount of data that Google could use for personalisation of the ads it serves and displays," the regulator said.

The watchdog said its investigation should be completed by 9 December.

In response, the tech giant said it would cooperate with the process.

"We appreciate the opportunity to work with the European Commission on an approach that addresses consumers' expectations of their wearable devices," blogged Google's devices chief Rick Osterloh.

California-based Fitbit helped pioneer the fitness tracker market, launching its first device in 2009. It now has about 30 million active users and has sold more than 100 million gadgets to date.

However, it currently ranks behind Apple, Xiaomi, Samsung and Huawei in terms of global shipments of wearable tech, according to market research firm IDC.

It posted a $132m (£101m) loss in its last annual results, alongside a sales figure that had declined for the fourth year in a row, despite the launch of its Versa 2 smartwatch.

Analysts suggested part of the attraction for Google was the fact that Fitbit had formed partnerships with several insurers in addition to a government health programme in Singapore.

While the European Commission has said its main concern is the "data advantage" Google will gain to serve increasingly personalised ads via its search page, it also said its investigation would look into:

For its part, Google has explicitly denied its motivation is to control more data.