Employee of German embassy is among victims of Beirut explosion 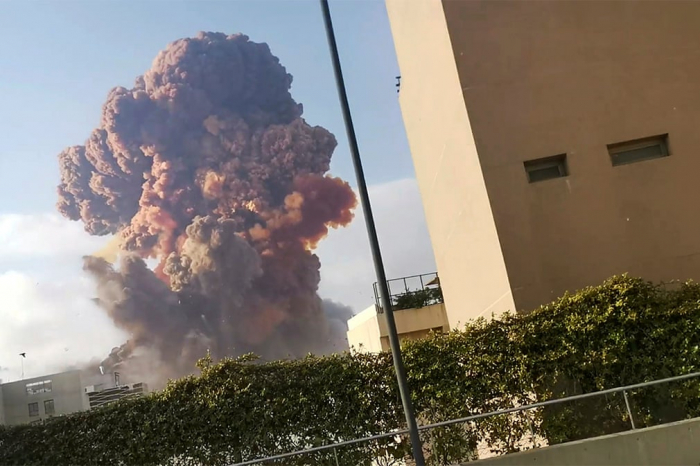 An employee of the German embassy in Beirut died in Beirut blast which killed at least 145 and injured nearly 5,000, the German foreign ministry said on Thursday.

“Our worst fear was confirmed. A member of our embassy in Beirut was killed in her home in the aftermath of the explosion,” Foreign Minister Heiko Maas said in a statement.