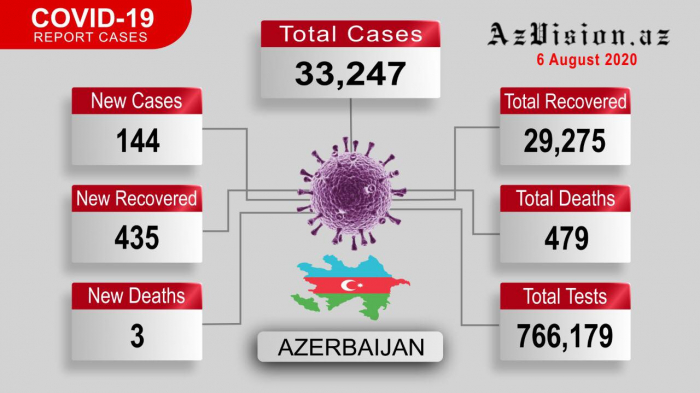 Bilal’s appointment was announced in a statement from the presidency following the resignation of his predecessor Ismail Ould Cheikh Sidiya and his entire government.

The political system in Mauritania has been rocked this year by a parliamentary investigation into alleged corruption in the government of former President Mohamed Ould Abdel Aziz, who stepped down last year after a decade in power.

His close ally Ghazouani won the election to succeed him, but Abdel Aziz quickly found his government’s actions, including deals involving offshore oil projects, under scrutiny by parliament.

The investigators on Wednesday gave a report documenting their findings to the public prosecutor. Several current ministers were questioned about suspected graft that occurred on their watch while serving in senior positions in Abdel Aziz’s government.

In brief remarks to reporters on Thursday morning, Cheikh Sidiya said he had submitted the government’s resignation to Ghazouani but did not provide an explanation.

Hours later, the presidency announced the appointment of Bilal, who has served as the head of the country’s national water agency, a presidential aide and a cabinet minister.

Abdel Aziz came to power in a 2008 coup and was an important ally of Western powers in the fight against Islamist insurgents in the Sahel region.

The inauguration last August of Ghazouani, a former general and defence minister, marked the mostly desert nation’s first peaceful transfer of power since independence from France in 1960.