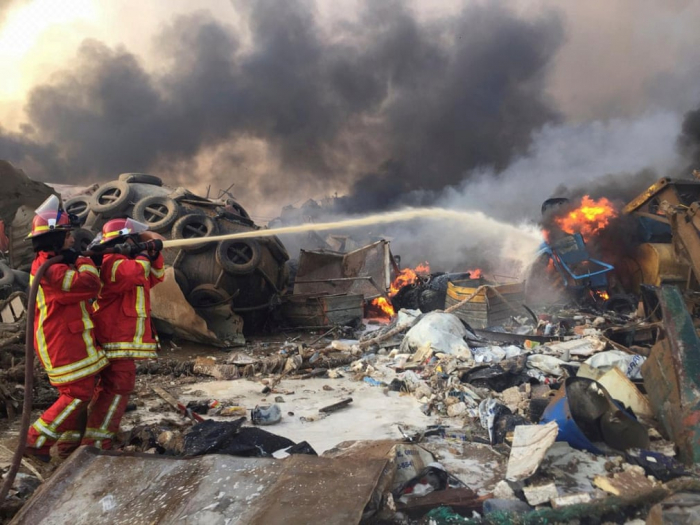 Akiki said that more than 18 people have been questioned so far, including port and customs officials as well as people in charge of maintenance at the hangar where explosive materials have been stored for years, the National News Agency reported.

Two huge explosions rocked Port of Beirut on Tuesday evening, killing at least 137 people and injuring nearly 5,000 others, while causing massive damages in the city.