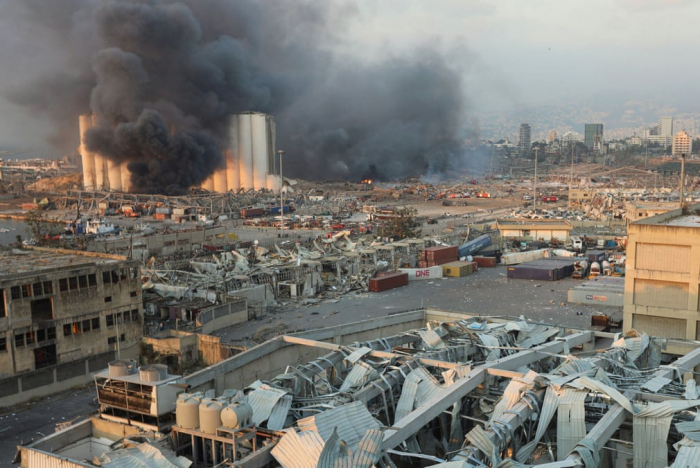 Information about 145 victims was reported earlier.

A powerful blast rocked the Beirut seaport area near the Lebanese Navy’s base on August 4, sending a shockwave through residential neighborhoods of the Lebanese capital. The shockwave destroyed and damaged dozens of buildings and cars, while more than 300,000 people were left without homes. Local authorities said the blast was caused by the detonation of more than 2,700 tonnes of ammonium nitrate, stored in the port after being confiscated by customs services in 2015. Lebanese authorities have detained 16 officials from the administration of Beirut’s seaport.