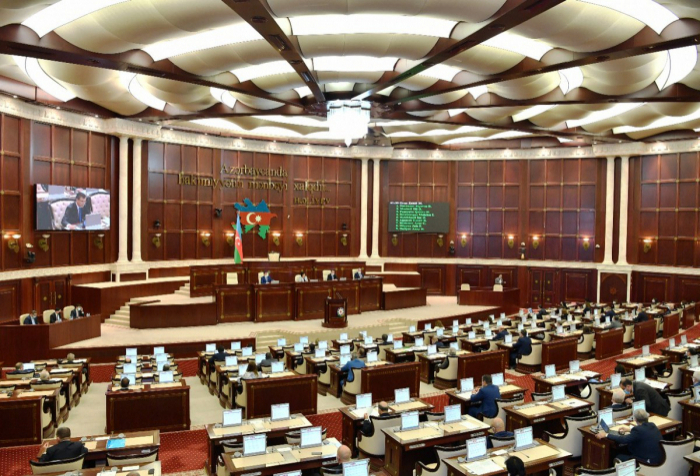 Amendments to the state budget of Azerbaijan for 2020 were discussed Friday at the last plenary meeting of the extraordinary session of the country’s parliament.

Based on calculations carried out given the updated macroeconomic forecasts for the current year, the revised state budget revenues for 2020 are envisaged in the amount of 24.124 billion manat ($14.19 billion), which is 35.3 percent of GDP.

After the proposed changes, the consolidated budget revenues will be nearly 5 billion manat ($2.94 billion) less than the current ones, and the consolidated budget deficit will amount to 8.436 billion manat ($4.96 billion). The decrease in the state budget deficit is due to the reduced domestic demand for petroleum products, as well as the introduction of incentives on some taxes.

Following the discussions, the amendments were put to a vote and adopted in the third reading.