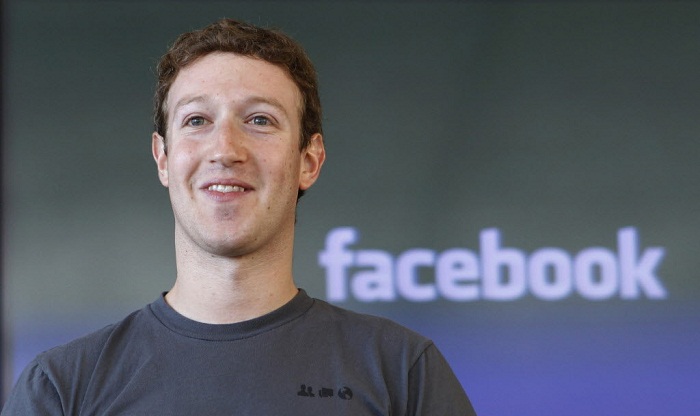 Facebook boss Mark Zuckerberg’s fortune has passed $100bn (£76bn), adding him to an exclusive club of the world’s centibillionaires, after Facebook’s shares surged on news it is to launch a rival to the video-sharing app TikTok, the Guardian reports.

Facebook announced the US rollout of Instagram Reels, its answer to the Chinese app TikTok, as the US president, Donald Trump, issued bans on American companies transacting with its parent company, ByteDance, and Tencent, which owns the WeChat messaging service.

Zuckerberg owns a 13% stake in Facebook and his net worth passed $100bn as shares in the social network surged by 6% on investor optimism over the prospects of the TikTok rival.

The 36-year-old joins the Amazon founder, Jeff Bezos, and Bill Gates, Microsoft’s founder, as the only people who have status according to the Bloomberg Billionaires Index as a centibillionaire – the term commonly used, perhaps incorrectly, for those with a net worth of more than $100bn.

There has been a surge in usage for technology companies such as Apple, Amazon, Google and Facebook as the public has turned online while under lockdown conditions during the coronavirus pandemic. Zuckerberg’s net worth has risen by about $22bn this year, while Bezos’s fortune has jumped by more than $75bn. Apple could hit a valuation of $2tn in trading on Friday, the first US company to reach such a milestone.

The US senator Bernie Sanders wants to introduce legislation to tax what he called “obscene wealth gains” during the coronavirus crisis, despite the US economy shrinking at its fastest pace on record. The “Make Billionaires Pay Act” would impose a 60% tax on wealth gains made by the super-rich from 18 March through to the end of the year. The revenue would be used to cover the healthcare expenses of US citizens struggling to pay.

The five largest US tech companies – Amazon, Apple, the Google parent, Alphabet, Facebook and Microsoft – have market valuations equivalent to about 30% of US gross domestic product. Their combined value has almost doubled in the last two years.

Zuckerberg, who founded Facebook while at university in 2004, has said he eventually plans to give away 99% of his Facebook shares over his lifetime through the charitable foundation he set up with his wife, Priscilla Chan.

On Thursday, Trump announced a sweeping ban on US companies transacting with ByteDance as Microsoft negotiated the potential acquisition of TikTok’s operations in the US, Canada, Australia and New Zealand. ByteDance faces a deadline of 15 September to either sell its US operations to Microsoft, or another US firm such as Apple, or face a ban.