US to cut troop levels in Afghanistan to 'less than 5,000' 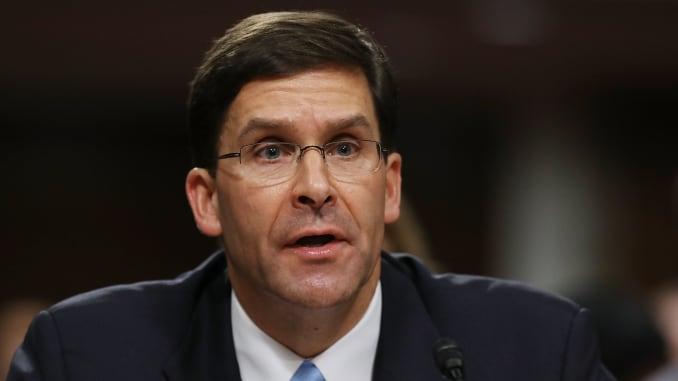 The United States plans to cut its troop levels in Afghanistan to “a number less than 5,000” by the end of November, Defense Secretary Mark Esper said in an interview broadcast on Saturday, adding detail to drawdown plans U.S. President Donald Trump announced earlier this week, AzVision.az reports citing Reuters.

The United States currently has about 8,600 troops in Afghanistan. Trump said in an interview released Monday by Axios that the United States planned to lower that number to about 4,000.