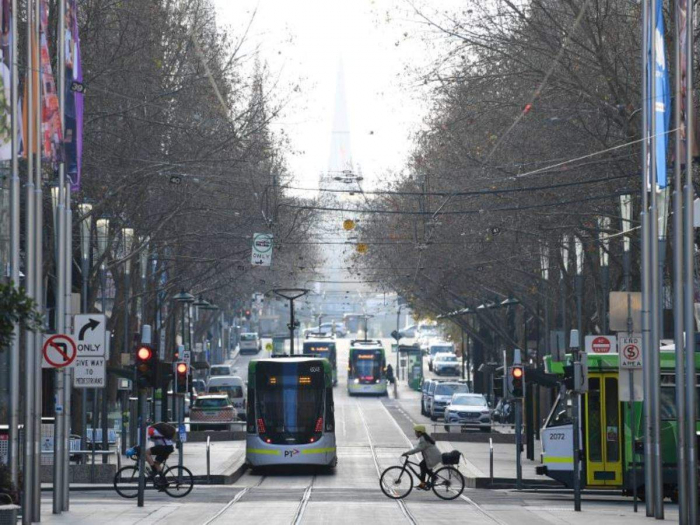 Australia's Northern Territory will be closed to visitors from virus hotspots for a further 18 months to protect its large and vulnerable Aboriginal population, authorities said Tuesday, AzVision.az reports citing AFP.

The sparsely populated northern region is home to roughly 250,000 people -- 30 percent of whom are Aboriginal -- according to government figures.

"We'll have our hard border controls in place for at least the next 18 months. And we're resourcing so we can do that," Chief Minister Michael Gunner told public broadcaster ABC.

Indigenous Australians are considered more at-risk to diseases such as COVID-19 because of socio-economic and cultural factors affecting access to medical care and underlying health.

Many Aboriginal groups fear the virus could sweep through remote indigenous communities where healthcare services are limited.

"This is what I think I need to do to make sure some of the most vulnerable people in the world stay safe," Gunner said.

The Northern Territory has recorded few virus cases and no deaths since the beginning of the pandemic.

It is currently closed to Victoria state and Sydney, and Gunner said he expected other regions to be excluded.

Australia, which has recorded almost 22,000 cases and 332 deaths from the virus, has also closed its international borders indefinitely.