Dozens injured in Cannes, France after false rumours of shooting 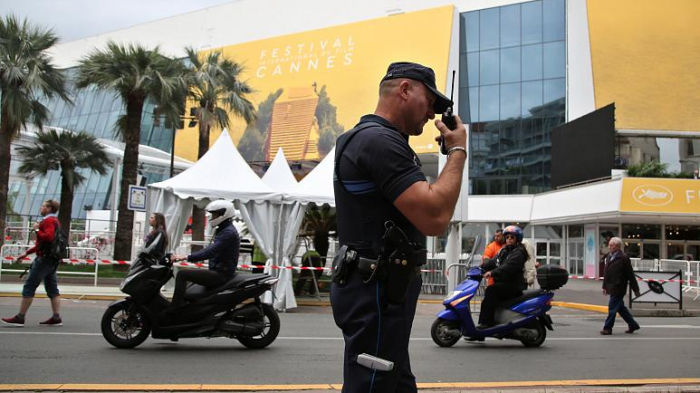 Dozens of people were injured after false rumours of shooting caused widespread panic in Cannes.

At least 43 people sustained minor injuries in the incident, some of whom were treated at Cannes' central hospital.

Videos posted to social media showed panicked people running through the city, as well as police officers on patrol.

"There were only minor injuries: trauma to the lower limbs, erosions, nothing serious," a firefighter spokesperson added on Tuesday morning.

Witnesses say that terraces were overturned after a crowd moved from the Barrière le Majestic beach.

"People in panic were shouting and some fell to the ground," one source told AFP.

"There was no gunshot in Cannes, no entrenched madman, but a collective madness after an individual shouted 'gunshot'," tweeted city mayor David Lisnard.

"The crowd movement was provoked by a rumour. (...) the situation is under control," the mayor's office added on Twitter during the night.

"All of this says a lot about the state of tension in society," said Lisnard.

The Alpes Maritimes prefecture also confirmed there were "no shootings or shots" fired and that the reports were spread by "false rumours".

"The prefecture reminds everyone of the importance of not relaying false information and rumours on social networks, which have caused this large-scale panic."