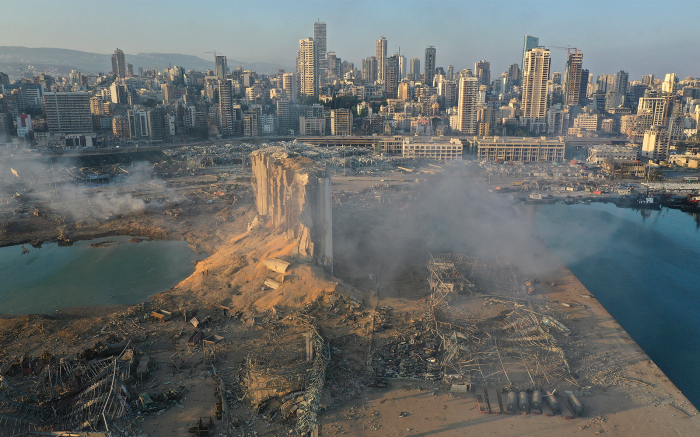 According to the television channel, at least 30 people are still missing.

A powerful blast rocked the Beirut seaport area near the Lebanese Navy’s base on August 4, sending a shockwave through residential neighborhoods of the Lebanese capital. The shockwave destroyed and damaged around 40,000 houses and 200,000 apartments, leaving more than 300,000 people without shelter. Local authorities say the blast was caused by the detonation of more than 2,700 tonnes of ammonium nitrate, stored in the port after being confiscated by the customs services in 2014. According to latest updates, around 6,000 were injured.

Insurance companies estimate losses from the blast at three billion US dollars.