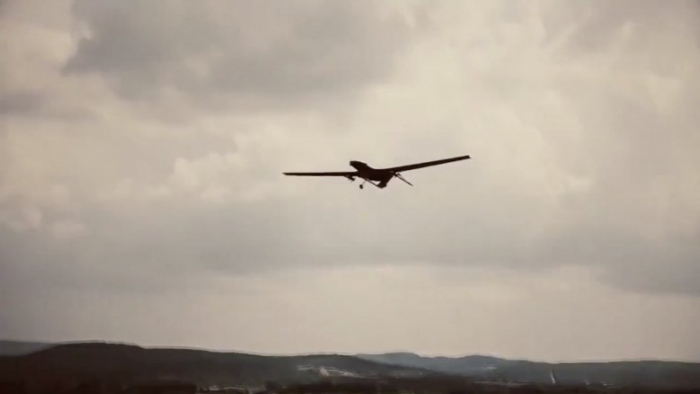 Iraq cancelled on Tuesday the Turkish defence minister’s visit to the country which was scheduled for Thursday, Iraq’s foreign ministry said in a statement.

The ministry also summoned the Turkish ambassador to hand him “a strong protest note and inform him of Iraq’s confirmed rejection of his country’s attacks and violations”, the statement added.

A Turkish drone strike on Tuesday in the Sidakan area in northeastern Iraq, near the Turkish and Iranian borders, killed two members of Iraq’s border guard and the driver of the vehicle they were in, the Iraqi military said.