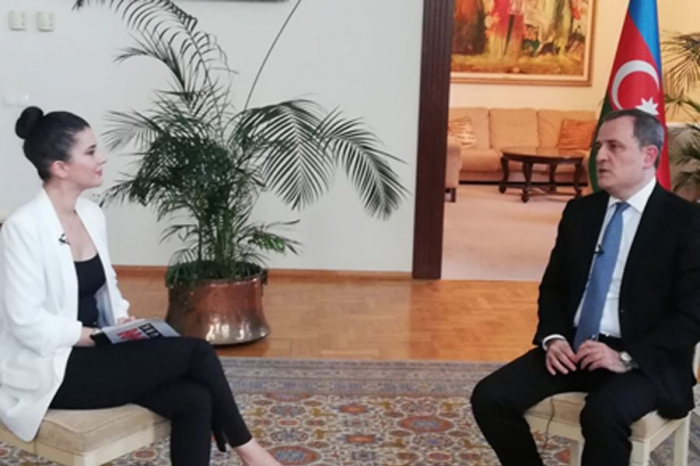 Bayramov gave an interview to CNN Turk TV channel, in which he touched upon Turkish-Azerbaijani relations, the latest hostilities on the Azerbaijani-Armenian border and other issues.