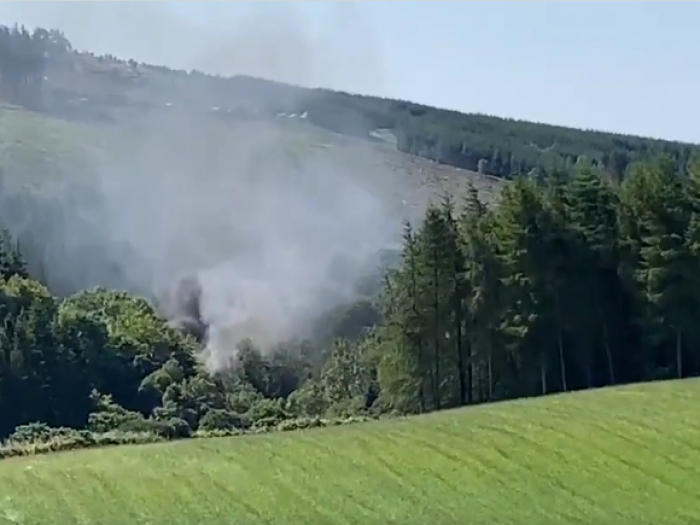 Train derails at Stonehaven on the east coast of Scotland on 12 August, AzVision.az reports citing Sputnik.

Emergency services arrived on the scene. British Transport Police reported the incident on the line in Abedrdeenshire, where officers were called to the scene at 9.43 am. Around 30 emergency vehicles are reportedly at the scene as well, including air ambulance.

Video footage of the scene appeared online, showing smoke rising from the place of the crash.

​According to police, law enforcement officials, as well as medical help and a fire brigade are at the scene of the incident.