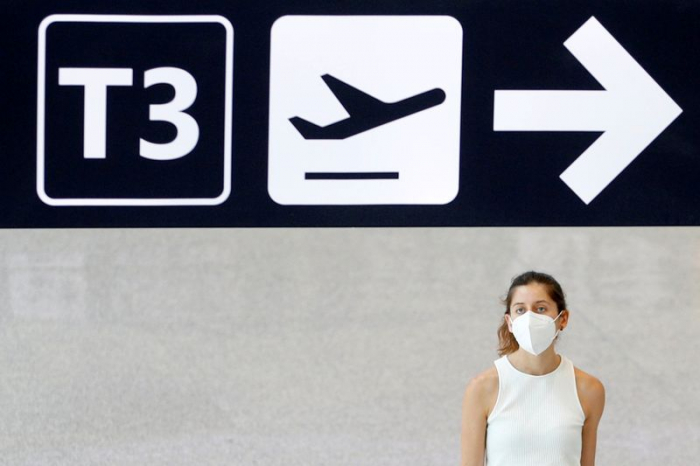 Italy ruled on Wednesday that people travelling from Croatia, Greece, Malta and Spain must be tested for the coronavirus on arrival, as new infections increase in the four countries which are popular holiday destinations for Italians.

Health Minister Roberto Speranza said on Facebook he had signed the new order, adding that anyone travelling from or through Colombia would not be allowed in Italy.

"We have to continue with a prudent approach to defending the results we've achieved thanks to the sacrifice we have all made in recent months," Speranza said.

Italy was the first country outside China to be badly hit by the disease and has recorded more than 35,000 deaths since its outbreak came to light on Feb. 21.

The daily tally of new cases in Italy has accelerated over the last month, though less steeply than in numerous other European countries.

Some 481 new infections were registered on Wednesday, and 10 deaths, the Civil Protection Agency reported.