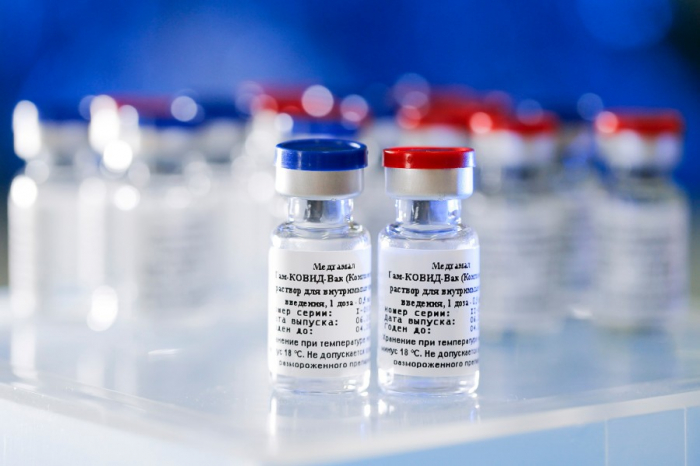 A Brazilian technology institute said on Wednesday it expects to produce a controversial coronavirus Russian vaccine by the second half of 2021, shortly after the state of Parana signed a memorandum of understanding with Moscow.

Russia has touted it as the world’s first registered coronavirus vaccine, although experts have also raised safety concerns for going to market while other pharmaceutical companies are still carrying out mass testing.

Tecpar signed the cooperation agreement with the Russian Direct Investment Fund (RDIF), which said in a statement from Moscow that its goal was to “organize the production of the Sputnik V vaccine and its distribution in Brazil and other Latin American countries.”

Brazilian public health experts and former senior regulatory officials said on Tuesday they had safety concerns about the vaccine, which has not passed the usual mass testing required of vaccinations.

Brazil is conducting trials for several candidate coronavirus vaccines and the health ministry said on Wednesday it might buy more than the 100 million doses already planned for from AstraZeneca .

The announcement comes after Brazil regulators allowed for testing a booster dose of the vaccine, which if successful would require twice the number of doses to help the same number of people.

At a press conference, Tecpar Director Jorge Callado said they were still waiting for Russia to send in its phase 1 and 2 vaccine test results, and that their understanding is they are still conducting phase 3 trials.

He added that Parana would likely participate in the phase 3 testing, subject to Anvisa authorization.

Russian ambassador Sergey Akopov, speaking from Brasilia at the videoconference signing of the MOU, said the purpose of the partnership with Paraná state was “to assist each other in developing, testing and eventually producing the vaccine.”

The Russian embassy has also had discussions with the state of Bahia about a similar memorandum of understanding.