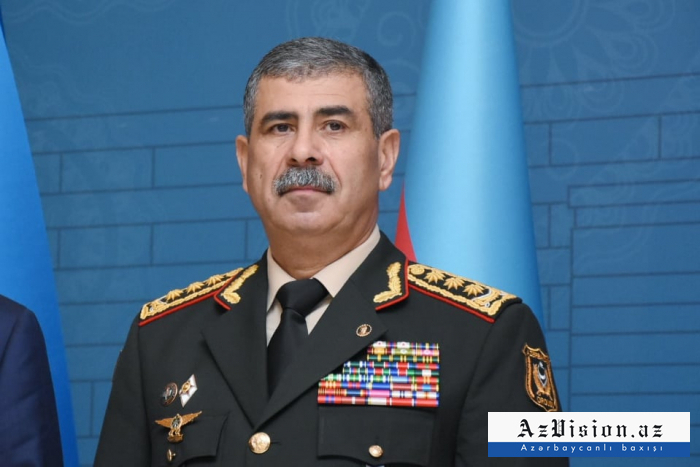 Thanking servicemen for their participation in exercises, Zakir Hasanov said: