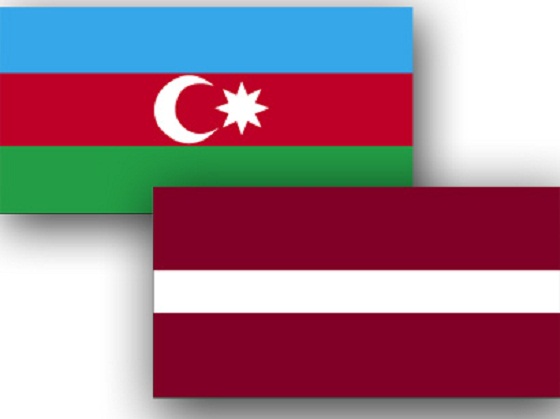 Azerbaijani Ambassador to Latvia Javanshir Akhundov has met with Deputy-Speaker of Latvian Saeima, head of the country’s delegation to the Parliamentary Assembly of the Council of Europe (PACE) Inese Libina-Egnere.

They hailed the level of bilateral relations between Azerbaijan and Latvia, especially between the parliaments.

They praised the establishment of close cooperation between the friendship groups in the parliaments of Azerbaijan and Latvia, also stressing the importance of increasing joint contacts to develop these ties.

Ambassador Akhundov highlighted the recent Armenian provocations committed in the direction of Tovuz district on the Armenian-Azerbaijani state border.

He thanked Latvian MPs for support and solidarity shown to Azerbaijan in response to this act of military aggression.