French petition signed by 74,000 calls for justice for murdered rooster 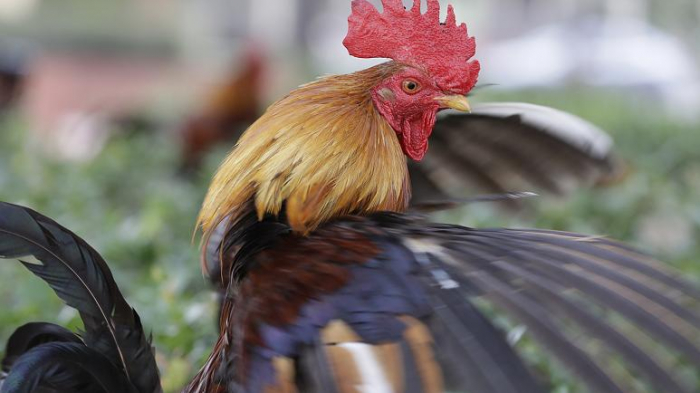 A French petition signed by 74,000 people is demanding justice for the murder of a rooster, Marcel, by a neighbour who was sick of hearing him crowing.

Marcel's owners, a family from Vinzieux, a small village in France's south-eastern département of Ardeche, said they were "deeply shocked" by the death of their rooster.

The family have taken their case to court, helped by the Fondation 30 millions d'amis ("the 30 million friends Foundation"), an animal welfare NGO.

They've also appealed to public opinion with a petition aiming to "defend animals and rural areas from behaviours that threaten life even in the countryside".

Marcel, they write, "was showered with love by our children and was our home's pride and joy, punctuating our daily life with a few songs and his beautiful presence in the henhouse".

His killing and the "attempted poisoning" of the henhouse have destroyed "the little haven of peace we had built for our family and our animals," they wrote.

"Our rural activities, our animals, have the right to exist and to live in peace, respected in their specificities and in their being," they added.

The petition has so far garnered 74,500 signatures.

Marcel's case echoed that of another rooster, Maurice, albeit with a much darker ending.

A court ruled last year that Maurice, who reigns over a henhouse in Oléron, a small island off France's Atlantic coast, could continue his dawn crowing despite complaints from a neighbour, who had bought a second home on the island.

Maurice's plight had grabbed headlines across France and prompted the National Assembly to draft a bill to protect the country's "sensory heritage".

The proposed legislation aims to define certain sounds and smells as intrinsic to rural life such as the rooster's crow, the donkey's bray or the scent of manure and protect them from "legal actions often brought by vacationers of "neorurals", who cannot stand this kind of nuisance".

It was approved in January by MPs and must now be examined by senators.