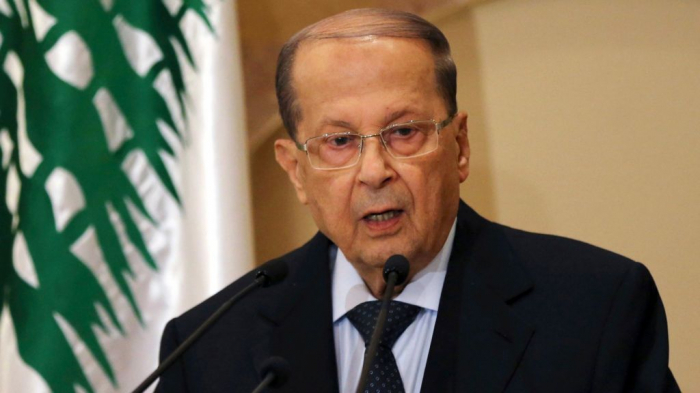 Lebanese President Michel Aoun dismissed as “impossible” the chance that a huge deadly blast in Beirut’s port this month was caused by a blast from a deposit of Hezbollah arms, but noted that all possibilities would be investigated, Reuters report.

Lebanese authorities are probing what caused massive amounts of ammonium nitrate warehoused unsafely for years at the port to denotate in a mushroom cloud on Aug. 4, killing 178 people, injuring 6,000 and destroying swathes of the city.

Aoun, an ally of the powerful Iran-backed Hezbollah movement, told Italian daily Corriere della Sera in an interview published on Tuesday that the group did not store weapons at the port, echoing comments by Hezbollah’s leader earlier this month.

“Impossible, but serious events like these light up spirits and imagination,” Aoun said when asked about people advancing the hypothesis, but added that “even this lead will be investigated”.

Hezbollah leader Sayyed Hassan Nasrallah has denied accusations that his heavily armed movement had weaponry warehoused at Beirut port. He has said that the group would wait for results of the investigation but if it turns out to be an act of sabotage by Israel then it would “pay an equal price”.

Hezbollah, which exercises sway over government in Lebanon, has fought several wars with Israel and is classified by the United States as a terrorist group.

Israel has denied any involvement in the blast.

Aoun has said the probe is looking into whether neglect, an accident or “external interference” caused the blast.

“Although it seems that (it) has been an accident, I want to avoid being accused of not having listened to every voice,” Aoun told the Italian daily.

He said that many people claimed seeing airplanes fly by the port just before the blast and, although “not very credible”, they should be listened to.