Beijing hits out at U.S. over new Huawei sanctions 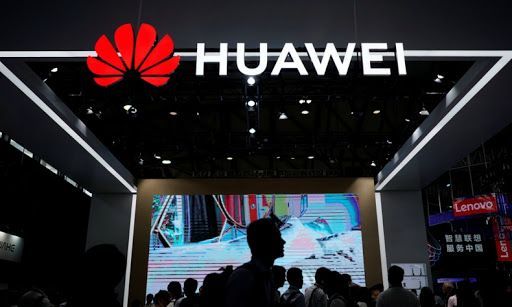 Beijing on Tuesday hit out at new US sanctions against telecom giant Huawei, accusing Washington of an "abuse of national power" to block the rise of Chinese companies, AzVision.az reports citing AFP.

A US Commerce Department statement Monday barred an additional 38 Huawei affiliates from buying American computer chips and other technology.

Tensions were already high between the two powers, and Washington has claimed that Chinese firms are used to spy for Beijing -- an accusation the Chinese government and the companies deny.

The sanctions have "completely punctured the last pretence of market principles and fair competition that the US has always touted", he added.

Washington has engaged in "abuse of national power to apply all sorts of restrictions on Huawei and other Chinese enterprises," he said at a regular press briefing.

US officials have argued that Huawei poses a security risk because of its links to the Beijing government, a claim denied by the company.

Commerce Secretary Wilbur Ross said Huawei and its affiliates "have worked through third parties to harness US technology in a manner that undermines US national security and foreign policy interests".

The Trump administration has banned Huawei from 5G wireless networks in the United States and pressed allies to do the same.

Huawei became the largest global smartphone manufacturer in the past quarter, largely due to sales in the Chinese market, even as Washington moves to deny the company access to much of the Google Android system.

Zhao on Tuesday urged the US to "correct its mistakes," saying China would "continue to take necessary measures to protect the legitimate rights and interests of Chinese companies".

US President Donald Trump has also sought to ban the wildly popular mobile application TikTok if it is not divested by its Chinese parent firm ByteDance, and ordered a ban on the Chinese messaging app WeChat, owned by tech giant Tencent.