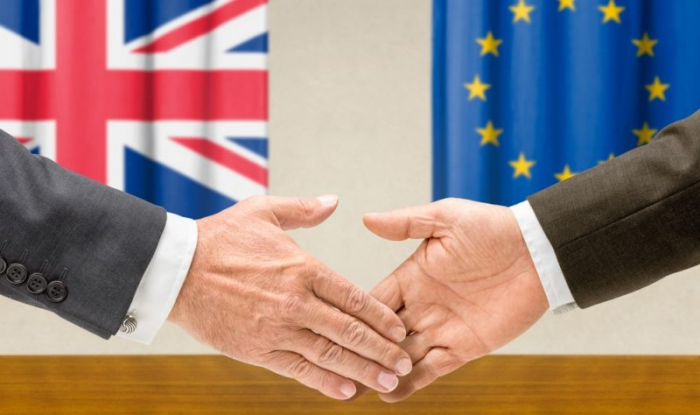 The UK still believes it can agree a post-Brexit trade deal with the EU next month, according to Downing Street, AzVision.az reports citing BBC News.

The PM's spokesman said UK negotiators would "continue to plug the gaps" when talks enter their seventh round in Brussels on Wednesday.

The two sides remain divided over competition rules, fishing rights and how a deal would be enforced.

The UK has ruled out extending the December deadline to reach an agreement.

This week's talks are the last scheduled negotiating round ahead of the autumn, although both sides have previously said talks would continue in September.

On Tuesday, ahead of talks resuming, a European Commission spokesman said a deal would need to be agreed by October "at the latest".

Mr Barnier has said an agreement is required by this date so it can be ratified before the UK's current post-Brexit transition period ends, in December.