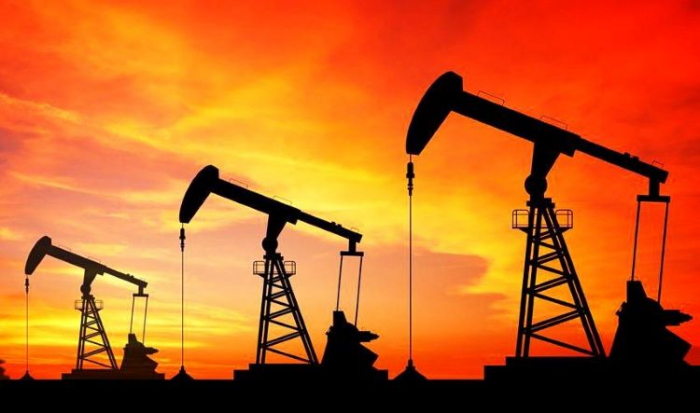 Oil prices eased on Wednesday on concerns that U.S. fuel demand may not recover as quickly as expected amid stalled talks on an economic stimulus package, overshadowing a bigger-than-expected drawdown in U.S. crude stocks, AzVision.az reports citing Reuters.

With investors keeping an eye on a key producer countries’ ministerial meeting later in the day, Brent crude futures LCOc1 fell 40 cents, or 0.9%, to $45.06 a barrel by 0701 GMT, having edged up 9 cents on Tuesday.

“But losses were limited by positive news such as a drop in U.S. crude stocks,” Kikukawa said, predicting prices will stay within a tight range amid the mixed signals.

“It’s challenging to make heads or tails out of the oil market these days,” he said in a note. “The market is struggling to make new highs as demand concerns remain tethered to the hip of the coronavirus worries as OPEC returns more barrels to market this month.”

Investors are awaiting news from Wednesday’s meeting of a ministerial panel of the Organization of the Petroleum Exporting Countries (OPEC) and allies including Russia, a grouping known as OPEC+, which is set to review adherence to a previously agreed deal on oil output cuts.

Compliance with the cuts stood at 95%-97% in July, according to OPEC+ sources and a draft report reviewed by Reuters on Monday.

Russian Energy Minister Alexander Novak is set to join the video meeting despite having tested positive for the novel coronavirus.

OPEC+ eased their cuts in August to 7.7 million barrels per day (bpd) from 9.7 million bpd previously.