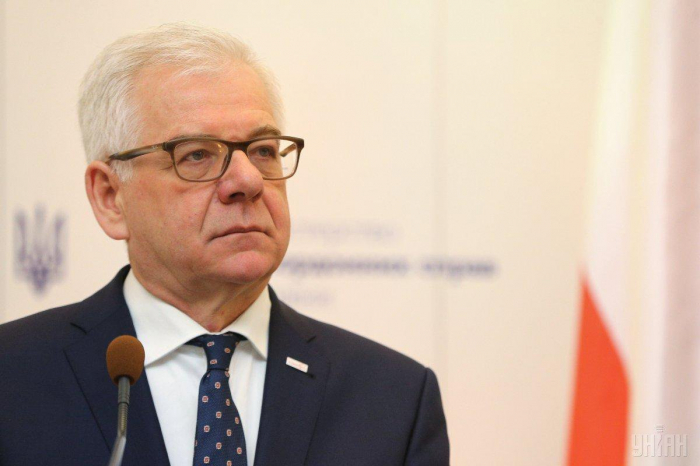 Czaputowicz signalled in July he may quit as the ruling Law and Justice (PiS) party announced it plans some personnel changes in the government.

The resignation of the foreign minister comes two days after the departure of health minister.