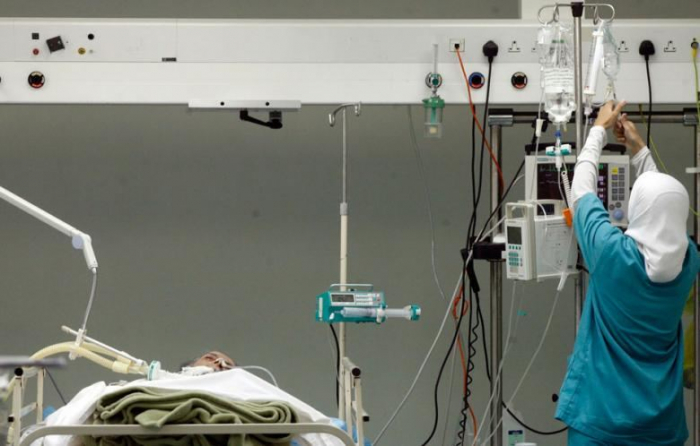 He noted that Geitawi hospital needs 10 million U.S. dollars to be rehabilitated while Saint George hospital requires 50 million dollars, in a period of no less than six months to fix them.

Two huge explosions rocked Port of Beirut on Aug. 4 at around 6:10 p.m. local time (1510 GMT), shaking buildings all over Lebanon's capital, while killing at least 177 people and wounding around 6,000 others.

This has prompted several countries to rush to support Lebanon by sending food items, medical equipment and field hospitals.