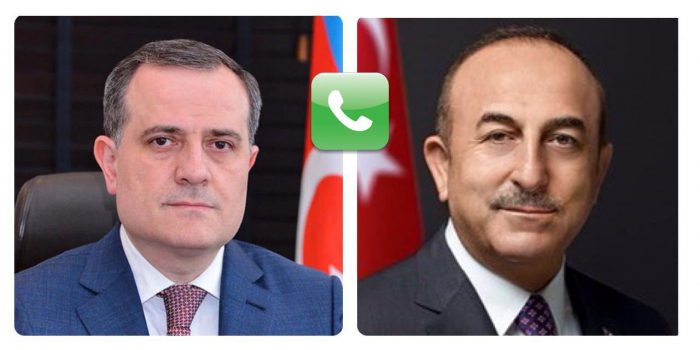 During the phone conversation, Bayramov conveyed sincere congratulations to Turkey on the discovery of a rich gas field in the Black Sea, the Azerbaijani Foreign Ministry told AzVision.az.

The ministers emphasized that Turkey, which is recognized as a reliable transit country in the world energy market, will henceforth act as an important energy producer and thus make a significant contribution to energy security in the region.

During the phone call, the FMs expressed confidence that the largest natural gas discovery in Turkey’s history will serve the well-being and progress of the Turkish state and people.

The ministers noted that the effective development of the strategic partnership between the two friendly and fraternal countries will continue in the future.