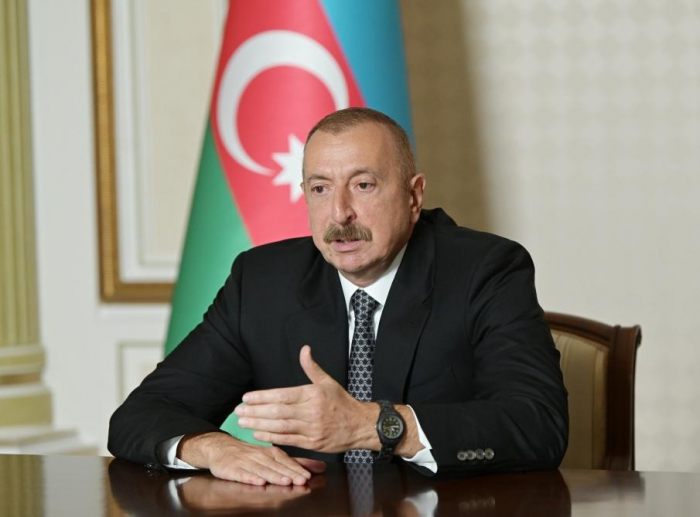 The situation in the districts should be properly analyzed, existing shortcomings and deficiencies should be investigated and issues of concern should be resolved, said President of Azerbaijan Ilham Aliyev in an online meeting with Faig Qurbatov, newly-appointed head of Bilasuvar District Executive Authority and Elmir Baghirov newly-appointed head of Saatli District Executive Authority.

“First of all, the situation in the districts should be properly analyzed and the existing shortcomings and deficiencies should be investigated. Issues of concern to the people should be resolved.”

“You should always be with the people in your work. People should be able to feel your support. You have to visit all the villages one by one, meet with the people, learn about the existing problems from them and resolve them. I have said this several times and I want to say again that if the existing problems in all the villages of our country are resolved, we can raise our work to a higher level.”

“Currently, the fourth regional development program is being implemented, and appeals from the ground have played a special role in the development of these programs. These programs have been developed on the basis of requests from the field and they are being implemented consistently. If the first program had not been adopted in 2004 and other programs in the following years, the regions of Azerbaijan would not have developed so much. We have either completed major infrastructure projects in all our regions or are very close to completing them.”