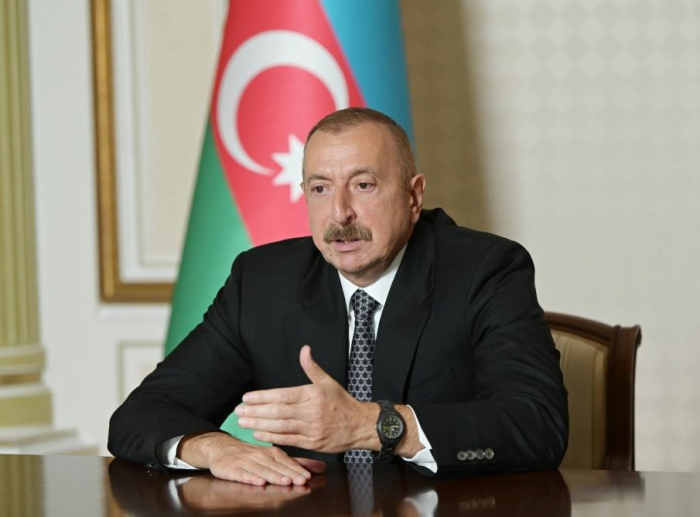 AzVision.az presents excerpts from the President’s speech at the meeting.

"I have repeatedly said that all government officials, including the President serve the nation. For that reason, we are on this duty. The nation has put trust in me for that reason and I demand this from all the officials that I appointed.

Modesty beautifies the leader. A leader should have the moral right to demand something from his subordinates. If there is no such a moral right, you will not have respect and sympathy.

It is necessary to take right steps for cadres policy. Sometimes leaders promote people who are close and loyal to them without taking into account other characteristics. First of all, people who are loyal to the state and homeland should be promoted. Above all else, all those, who are promoted should value independence and our independent life. They should be patriotic and educated based on the national values. And of course, they should have high professionalism. Therefore, cadres policy should be developed based on these principles," President Ilham Aliyev said.