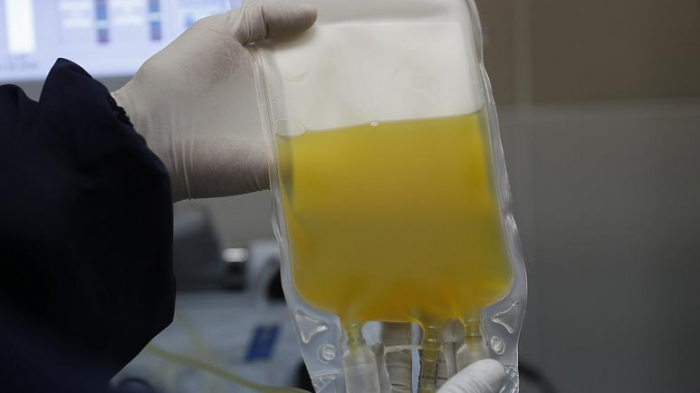 The World Health Organization on Monday cautioned that using blood plasma from COVID-19 survivors to treat other patients is still considered an experimental therapy, voicing the concern as a U.S. boost for the treatment has many scientists afraid formal studies will be derailed.

On Sunday, the U.S. Food and Drug Administration authorized what's called “emergency use” of the treatment under its special powers to speed the availability of promising experimental drugs during a public health crisis. The action isn't the same as approving plasma as safe and effective, and numerous rigorous studies are underway to find out if it really works.

So far, "The results are not conclusive," WHO’s chief scientist Dr. Soumya Swaminathan said during a press briefing. "At the moment, it’s still very low-quality evidence.”

Convalescent plasma is a century-old treatment that was used to fight off flu and measles outbreaks in the days before vaccines, and was tried more recently during the Ebola outbreak. When the body encounters a new germ, it makes proteins called antibodies that are specially targeted to fight the infection. The antibodies float in plasma — the yellowish, liquid part of blood — which is collected from COVID-19 survivors and given to patients infected with the coronavirus.