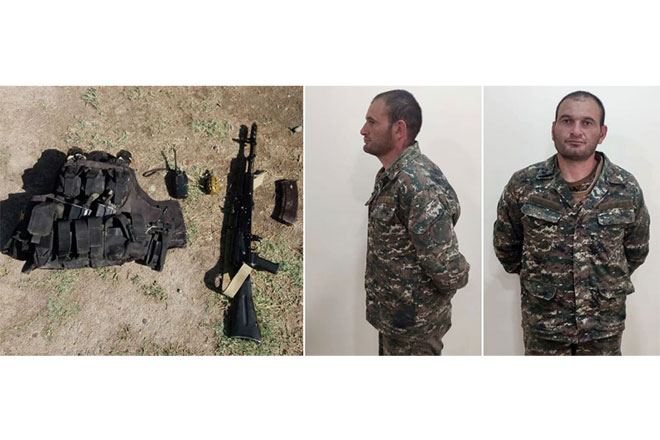 The International Committee of the Red Cross (ICRC) began talks with relevant structures in connection with the captured Armenian officer, Ilaha Huseynova, head of the PR department of the ICRC’s representative office in Azerbaijan said on August 25.

At about 05:45 (GMT+4) on August 23, the sabotage and reconnaissance group of the Armenian armed forces made an attempt to commit a provocation in the direction of Azerbaijan’s Goranboy district. As a result of the decisive actions of the units of the Azerbaijani Armed Forces stationed in this direction, was forced to retreat, incurring losses.

During the battle, the commander of the Armenian sabotage group Senior Lieutenant Gurgen Alberyan was captured.