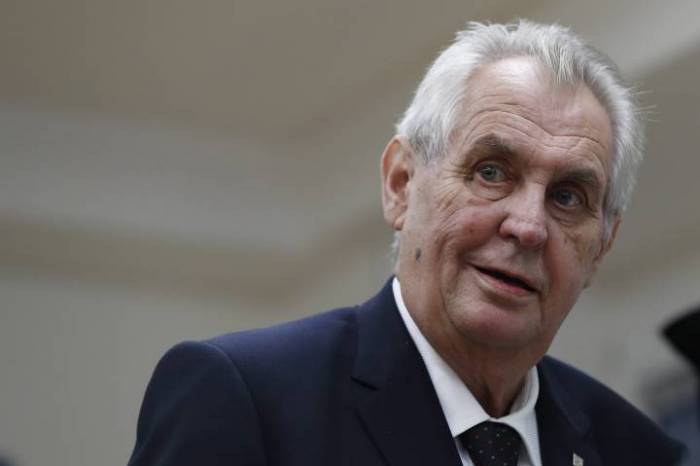 Czech President Milos Zeman was hospitalised on Tuesday after an arm injury and he will undergo a surgery, the president’s spokesman said, AzVision.az reports citing Reuters.

“The president was hospitalised tonight due to an injury at the Military University Hospital in Prague,” spokesman Jiri Ovcacek said on Twitter.

“The president will undergo surgery of his injured arm. It is not a life-threatening state, the president is in contact with his family and his staff,” Ovcacek said.