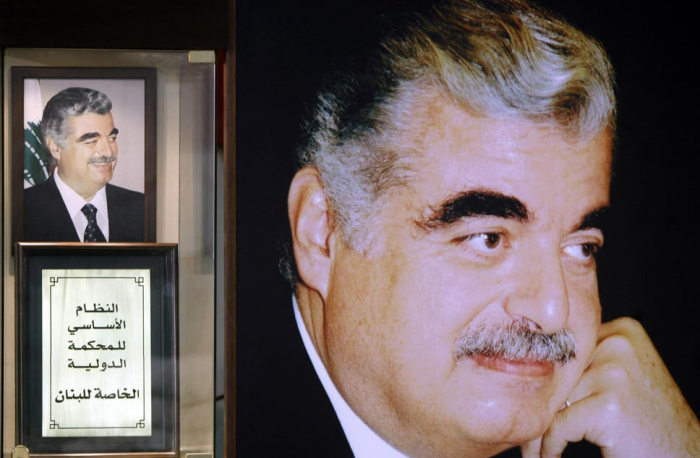 The eldest son of assassinated Lebanese prime minister Rafiq Hariri has insisted there are strong indications that Hezbollah and Syria were involved in the killing, despite a court clearing the militia and the Damascus government of culpability.

A UN-mandated tribunal found a member of Hezbollah, Salim Jamil Ayyash, guilty of five charges linked to the truck bombing which killed Hariri and 21 other people in Beirut in 2005. The judges cleared three other defendants who were alleged accomplices.

But the tribunal concluded that there was no evidence that the leadership of Hezbollah or the Syrian government were responsible for the murder.

The late prime minister’s supporters had maintained that Ayyash was acting under the orders of Hassan Nasrallah, the Hezbollah leader, in collusion with the group’s backer Syria.

Bahaa Hariri said he accepted the court verdict. However, he also told The Independent that the crime “did not take place in a political or historical vacuum”. “The UN-mandated special tribunal confirmed that the killing of my father was a political assassination undertaken by those whose activities my father was threatening, after he had decided that Syria must leave our country,” he said.

“The judgment provided clear and detailed indirect evidence of the part played by Syria, following Rafiq Hariri’s position shortly before his death that Syria needed to withdraw completely from Lebanon and dismantle its security apparatus in the country and the disarmament of the militias.”

All the defendants were tried in absentia at the tribunal which was held, for security reasons, outside Lebanon but before judges from Lebanon, Australia and Jamaica. Another suspect, Mustafa Badreddinne, was killed in Syria in 2016.

Mr Hariri, whose brother Saad was also a prime minister of Lebanon before being forced to resign last year amid widespread anti-corruption protests, continued: “The court was clear about the political background of those involved and other players with the motive, local operational capability and experience of this kind of action. Salim Ayyash, a Hezbollah member and relative of Hezbollah commander Imad Mughniyeh, was found guilty on all counts.

“I respect the court’s judgment and applaud US secretary of state Mike Pompeo’s denunciation of Hezbollah’s role in the action. Pompeo’s words – that Hezbollah operatives do not freelance – were a clear indication of the group’s involvement... The malign influence of Hezbollah hangs over our country like a dark cloud. We must blow that dark cloud away if we are to shine as a country.”