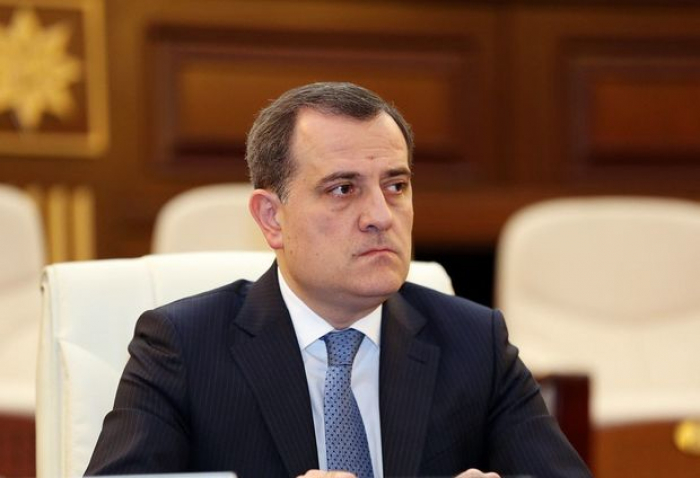 The negotiations on the Armenia-Azerbaijan Nagorno-Karabakh conflict must be substantive rather than an imitation of the negotiation process, Azerbaijani Foreign Minister Jeyhun Bayramov said.

Bayramov made the remarks following a meeting with his Russian counterpart Sergey Lavrov in Russia on August 26.

“Azerbaijan’s constructive position in the negotiation process has been fixed by real actions,” the minister said. "Despite the ongoing occupation of 20 percent of the territories, Azerbaijan has been at the negotiating table for about 30 years and we are committed to the political settlement of the conflict.”

“At the same time, we think that there is a fairly serious legal and regulatory framework and the negotiation process must proceed on the basis of documents adopted by the international organizations, first of all, the UN Security Council’s four resolutions and a number of other documents that were adopted by international organizations in subsequent years,” Bayramov added.

“We think that all actions and all statements that serve to undermine the negotiation process must be condemned by the international community and first of all by the co-chairs of the OSCE Minsk Group," the minister said.