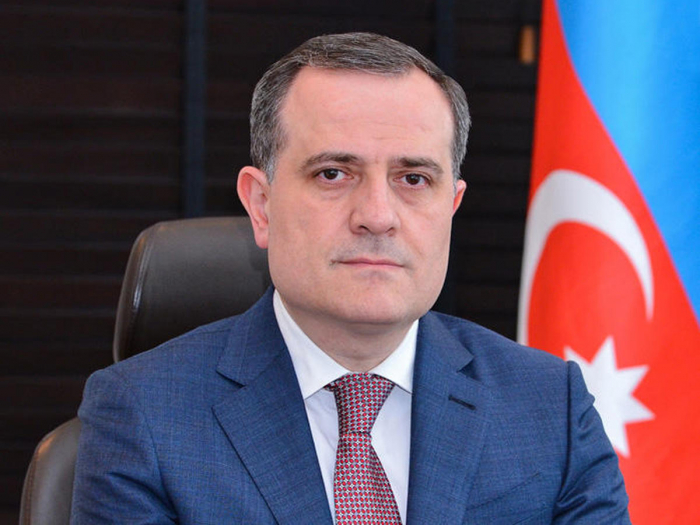 The sides exchanged the views on various aspects of successfully developing relations between the two countries, as well as stressed the high level of inter-parliamentary cooperation.

The sides stressed that the mutual trust between the presidents of the two countries, as well as mutual visits, gave an impetus to further strengthen the bilateral relations.

In this regard, the success achieved within the official visit of the Azerbaijani first vice president to the Russian Federation last year was especially stressed.

While referring to the legal basis of cooperation between the two countries, in this context, the documents on friendship and strategic cooperation of 1997 and 2008 were especially stressed.

Touching upon the issues of cooperation at the international level, the sides exchanged the views on expanding the mutually beneficial ties within the Parliamentary Assemblies of the OSCE, CIS and other organizations.

The sides also discussed the issues of cooperation between the two countries in the humanitarian, cultural fields and in the field of education.

While speaking about the steps taken to evacuate citizens from both countries within the fight against the pandemic, the sides stressed the importance of mutual assistance and solidarity in the current situation.

At the end of the meeting, Bayramov was awarded with a jubilee medal on the occasion of the 75th anniversary of the Victory in the Great Patriotic War of 1941-1945.