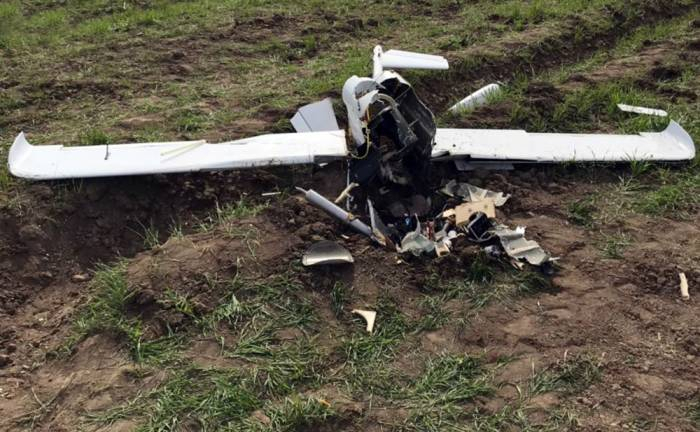 The Azerbaijani armed forces have destroyed another unmanned aerial vehicle (UAV) of the Armenian army.

The enemy’s UAV was immediately detected and destroyed by Air Defense units of the Azerbaijani Air Force.