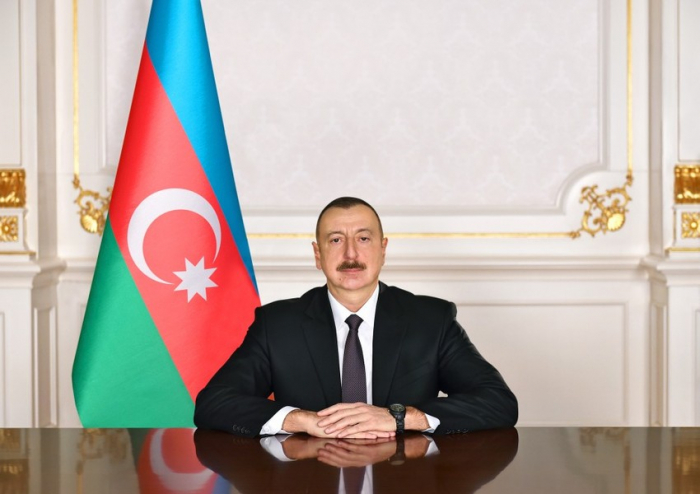 On the occasion of the 70th anniversary of the birth of the rector of Moscow State Institute of International Relations (MGIMO) Anatoly Torkunov programs have been broadcast on Russia's Rossiya-24 and Rossiya-1 TV channels.

President Ilham Aliyev: He led MGIMO in one of the most difficult periods in the life of our university, after the so-called perestroika. It was under his leadership that MGIMO quickly restored its authority and became one of the world's leading universities. I know that Anatoly Vasilyevich has invested a lot of effort, health and attention into making us all feel proud to be MGIMO graduates. In my opinion, every graduate of MGIMO should be grateful to Anatoly Vasilyevich for what he has done for our university and what he is still doing today.

When we held the First Alumni Forum, I noted that it was probably natural that the forum was being held in Azerbaijan. This was the case due to the alphabetical order of both our country's name and my own last name. However, I also said that this is probably due to the fact that I am still the only MGIMO graduate to be president and hope to see more such people. I am glad that this is already happening. We are already two. I am sure this is only a beginning. There will be many of us. I am sure that the graduates of our alma mater, as they say, the students of Anatoly Vasilyevich, will take a worthy place in the life of our countries, because MGIMO unites practically the entire world. I am sure that more MGIMO graduates will become presidents in the future. I sincerely congratulate Anatoly Vasilyevich again and wish him all the best. Keep up the good work!