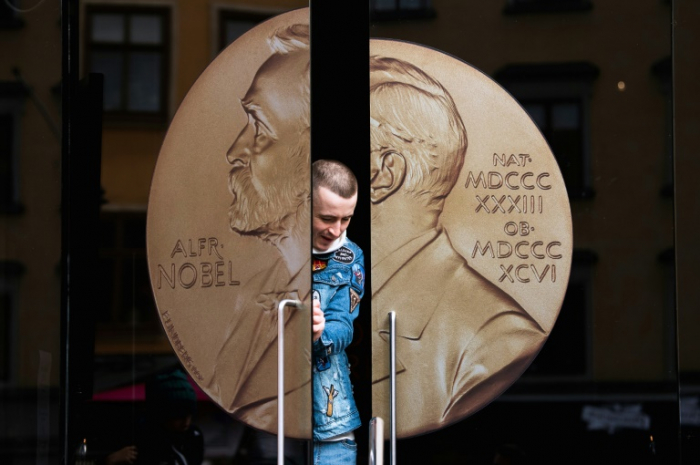 The head of the Norwegian Nobel Institute said on Monday that a senior Chinese official told him that awarding the peace prize to a Chinese dissident would affect relations between Oslo and Beijing.

“(Such a decision) would pull the wrong strings in relations between Norway and China, it would be seen as an unfriendly act,” Lundestad told Norwegian news agency NTB, repeating Fu’s comments during their meeting at the Chinese embassy in Oslo.

Lundestad added that “China has come with warnings before, but they have no influence on the committee’s work.”

China’s embassy in Oslo was not available for comment.

“We ask the Nobel committee to honour Liu Xiaobo’s more than two decades of unflinching and peaceful advocacy for reform,” said a letter co-authored by Havel, which was published by the International Herald Tribune last week.

Tibet’s exiled spiritual leader the Dalai Lama won the Peace Prize in 1989, the year of the Tiananmen Square crackdown by Chinese authorities on protesters.

China and Norway are now engaged in talks over a bilateral trade deal — which some say could serve as a blueprint for a agreement between the Asian superpower and the European Union.

Energy-rich Norway is also keen to export its offshore exploration knowhow to China, with Norway’s national oil and gas champion Statoil announcing last month that it aimed to look for shale gas in China.

Norway’s Nobel committee is set to announce the winner of this year’s peace prize in Oslo on Oct. 8, capping a week of prizes given in Stockholm in the name of 19th century Swedish dynamite inventor Alfred Nobel.