Tough restrictions announced in Europe to control spread of coronavirus 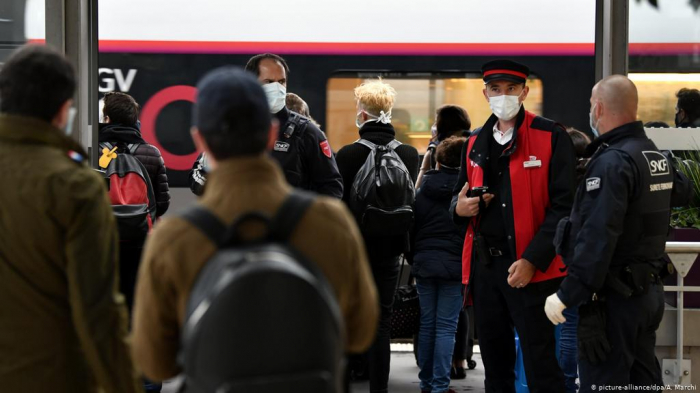 Countries across western Europe are announcing tougher rules to try and control the spread of the virus, as cases continue to rise, BBC reported.

In France, a mask-wearing order has been expanded across Paris. The country on Thursday reported its highest one-day total of new Covid-19 infections since the end of March.

France is testing at greater levels than it was then, but officials acknowledge that this does not explain away a steep rise in infections in recent weeks.

There is an "undeniable resurgence of the epidemic", said Prime Minister Jean Castex, after it was revealed that the number of "red zones" where the virus is in active circulation had risen from two to 21.

Meanwhile in Spain, children as young as six will be required to cover their mouth and nose while at school.

In Germany, officials have called on citizens to stop travelling to countries and regions deemed "high risk" and a ban on major events has been extended until the end of the year. Most states have agreed to introduce a €50 (£45) fine for people who fail to wear a mask in areas where they're mandatory.

In the UK, secondary pupils will now have to wear face coverings in school corridors in local lockdown areas of England, after the government reversed its guidance.