East-west divide can be split on Internet following ban 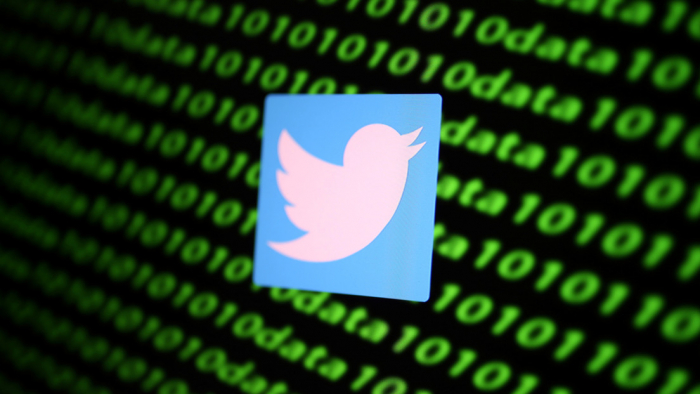 The chief executive of the National Cyber Security Centre (NCSC) has said that the internet is less likely to remain open and that Chinese and Western markets would each become more insular.

The prediction comes in the wake of the United States and the UK restricting the smartphone manufacturer Huawei, for reasons that vary from national security concerns to the ongoing economic war between the US and China.

“There are two plausible scenarios for the future of the internet geopolitically: one is we continue forward with an adapted version of the western-led system, with quite a lot of integration, particularly in the unseen parts - the physical structure, the software - with China and other non-western powers,” Ciaran Martin told the Financial Times.

”Or there’s bifurcation. It is less likely that the first model survives, but it is not inevitable that we end up with the second.”

“Western countries would need to make sure that our technological development keeps pace with, and outpaces, any competing model. That’s what really matters,” Martin added.

Such concerns stem from China’s rapid progress in the technological space, in a range of cutting-edge areas including quantum technology, and studies that suggest China will become the world leader in artificial intelligence technologies by 2030.

Martin said the government’s decision to intervene in mergers and acquisitions on national security grounds is beneficial, arguing that this would protect UK-based technology startups from being controlled by foreign countries who are purportedly working against Britain’s interests.

Such a concern was echoed in April by John Sawers, the former Chief of the Secret Intelligence Service otherwise known as MI6.

“We need to do more to protect Western technology from being bought up by Chinese companies and I think the efforts being made to ensure Imagination [Technologies] isn’t pulled out of the UK and bought up by China is the right thing to do,” he said.

Imagination Technologies was purchased by Canyon Bridge, a private equity firm which is backed by the state-owned China Reform holdings, in 2017.

The split between Chinese ecosystems and Western ones is not impossible. China already has a thriving ecosystem of services local to the country, and has closed the doors to competition from US technology companies such as Google and Facebook, hidden behind its Great Firewall.

With regards to the TikTok ban, arguments have been made that Western companies should not do business in China, as the ‘open internet’ should only be promoted to companies that want to operate openly.

Such a decision could have severe ramifications for Western companies. Apple and Disney have warned the Trump administration that retaliation for its Huawei ban or forthcoming TikTok and WeChat ban could direly affect the sale of iPhones.

Many Chinese users would rather swap to Android from iOS than forgo WeChat which – as a messaging platform, payment service, app platform, and more – is nearly-ubiquitous in China in a way similar to Google Pay or Maps.

This idea is not new. The notion of a “splinternet” – where digital software and services that should be available globally are locked to specific regions – has been the goal of countries such as Russia, which intended to reroute all internet activity through the country. Similarly, TikTok UK operations may be banned from moving data out of the country.

These effects are not limited to Eastern countries. Since 2012, Twitter filtered posts from a neo-Nazi group from view in Germany at the request of the local authorities. It was the site’s first ever instance of country-specific censorship.

The UK also proposed laws last year, following the Online Harms white paper, to deal with the dangers posed by content being distributed on social media sites like Facebook and Twitter. Campaigners have said it could create a massive censorship operation.