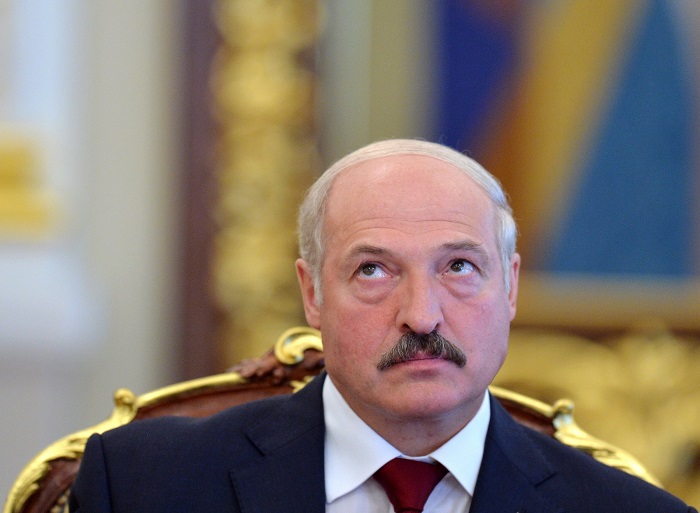 Belarusian leader Alexander Lukashenko on Friday warned to retaliate with reciprocal measures if any sanctions were imposed against his country over an Aug. 9 presidential election which opponents say was rigged, Reuters reported.

Speaking during a dairy factory visit in the country’s east, Lukashenko threatened to cut off transit routes through the country and boycott Lithuanian ports if sanctions were imposed.

“I’ve instructed the government to submit a proposal on reorienting all trade flows from Lithuanian ports to other ones,” Belta state news agency quoted Lukashenko as saying. “Let’s see how they live with that.”

EU ministers are currently considering travel bans and asset freezes on up to 20 people responsible for a crackdown on demonstrators two weeks after an election they say was rigged.

It already has an arms embargo on Belarus but in 2015, in a bid to improve ties with Lukashenko, the bloc eased economic sanctions that had been in place in 2004.