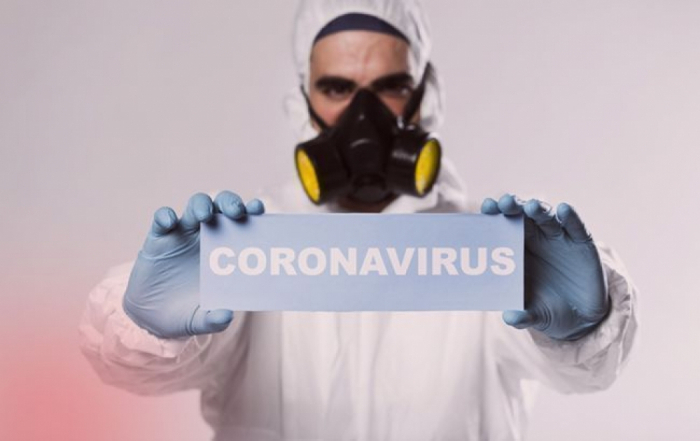 Global coronavirus cases surged past 25 million on Sunday, according to a Reuters tally, as India marked a worldwide record for daily new cases in the COVID-19 pandemic.

India’s single-day tally of 78,761 new coronavirus infections on Sunday exceeded the one-day increase of 77,299 reported by the United States in mid-July. The south Asian country’s surge took the global caseload to 25,074,751.

Around the world, there have been more than 840,000 deaths, considered a lagging indicator given the two-week incubation period of the virus. That has exceeded the upper range of 290,000 to 650,000 annual deaths linked to influenza.

India, the world’s second-most populous country, is third behind, the United States and Brazil, in total caseload, but has consistently outpaced both in new daily cases since Aug. 7, according to the Reuters tally.

Despite the surging case numbers, Prime Minister Narendra Modi has been pushing for a return to normalcy to lessen the economic pain of the pandemic, having imposed a strict early lockdown of the country’s 1.3 billion people in March.

The government announced on Saturday that it will reopen underground train networks - a lifeline for millions in the capital city of New Delhi - and allow sports and religious events in a limited manner from next month.

Latin America is the region with the most infections in the world, although some countries in the region are beginning to show a slight decline in infections.

In the United States, metrics on new cases, deaths, hospitalizations and test positivity rates are all declining, but there are emerging hotspots in the Midwest.

The global pace of new infections has steadied a little. It has taken about three weeks for the caseload to jump by 5 million cases to 25 million. That compared with the 19, 24 and 39 days it took, respectively, to add 5 million cases to the 20 million, 15 million and 10 million marks.

While COVID-19’s trajectory still falls far short of the 1918 Spanish flu, which infected an estimated 500 million people, killing at least 10% of patients, experts worry the available data is underplaying the true impact of the pandemic.