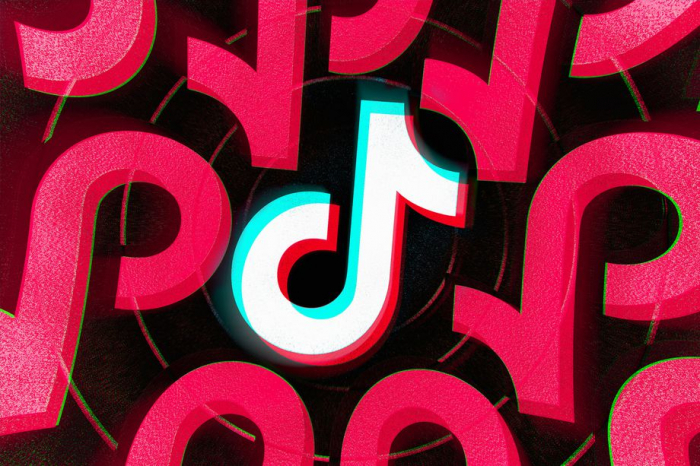 Beijing appears to have just thrown a wrench into the possibility that TikTok could be sold to an American buyer to avoid a ban on its business in the United States, AzVision.az reports citing CNN.

Chinese officials on Friday revised rules that govern the sale of certain kinds of technology to foreign buyers. The updated list includes data processing, speech and text recognition, according to government notices.

The announcement marked the first time those rules have been revised since 2008. China's Ministry of Commerce and Ministry of Science and Technology said the changes were meant to "formalize the management of technology export" and "protect national security."

The notices did not name TikTok or its Beijing-based owner ByteDance, but experts have pointed out that the rule change would require ByteDance to obtain government permission before it could sell TikTok to a foreign company.

State-run news agency Xinhua cited a trade expert over the weekend who said the revisions would cover a sale of TikTok. ByteDance said Sunday that it was aware of the new rules, and that it would "strictly comply" with them.

Talk of a sale began as US President Donald Trump issued an executive order this month threatening to ban the app unless ByteDance sells its US operations in the coming weeks. Trump and other US politicians have said the app poses a threat to national security. TikTok, though, has denied the allegation and sued the Trump administration over the order, calling it "heavily politicized."

The app already has a handful of prospective buyers, including Microsoft (MSFT) and Walmart (WMT), which have said they are participating in negotiations over a potential deal. The tech firm Oracle (ORCL) is reportedly interested as well.

Pressure on TikTok right now is immense. Last week, CEO Kevin Mayer resigned after less than four months on the job, citing the "sharply changed" political environment.
China's changes to its export control rules are a way for the country "to exert some leverage over the situation," according to Anupam Chander, a law professor at Georgetown University.

"It will cause any bidder to pause and wonder how to proceed," he added.