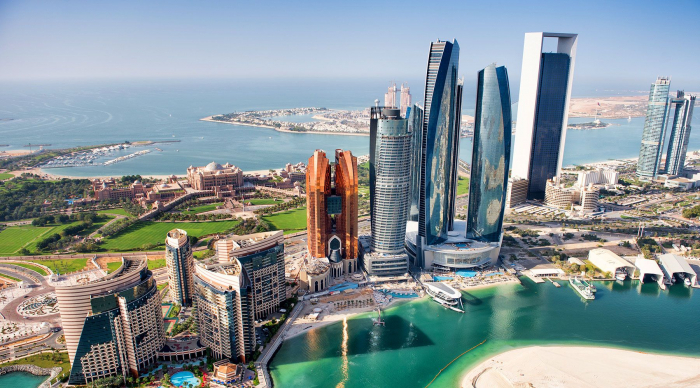 An explosion occurred on Monday at a restaurant in Abu Dhabi, according to reports, AzVision.az reports citing Sputniknews.

According to the Abu Dhabi Police, the explosion took place on Sheikh Rashid bin Saeed Street.

Rapid intervention teams from the Directorate of Emergency and Public safety were quickly sent of the site of the incident.

One person was killed in a gas cylinder explosion at a Dubai restaurant, according to local media in the UAE.

​Emergency services are evacuating people from the area; some of them have sustained minor injuries, according to reports.

The injured people were transferred to hospital.