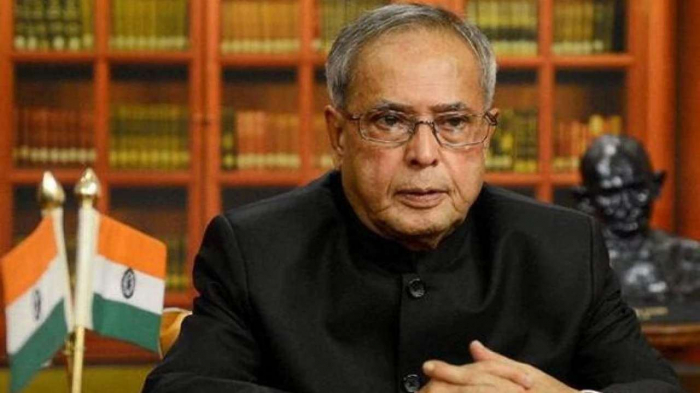 Former Indian President Pranab Mukherjee, who had tested positive for COVID-19 this month, died on Monday after weeks in hospital. He was 84, AzVision.az reports citing Reuters.

New Delhi’s Army Hospital (Research And Referral) said earlier in the day that Mukherjee had gone into a septic shock after coming down with a lung infection. His medical condition had declined since Sunday, it added.

A veteran politician who served as foreign and finance minister in previous administrations led by the now-opposition Congress party, Mukherjee had friends on both sides of the political divide.

“He has left an indelible mark on the development trajectory of our nation,” Indian Prime Minister Narendra Modi said on Twitter, posting a picture of him touching Mukherjee’s feet in reverence.

“A scholar par excellence, a towering statesman, he was admired across the political spectrum and by all sections of society.”