Apple to make 75 million 5G iPhones for later this year 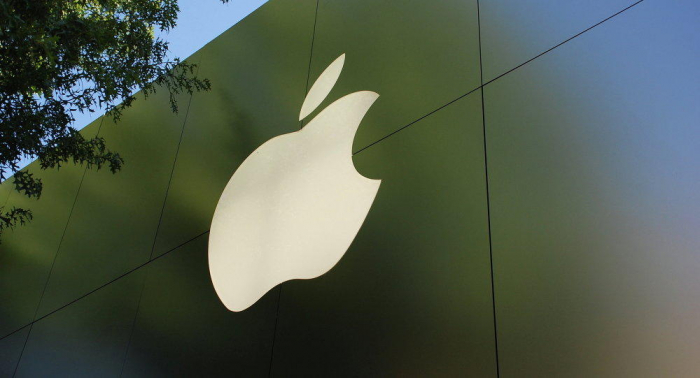 Apple Inc (AAPL.O) has asked suppliers to make at least 75 million 5G iPhones for later this year, along with new Apple Watch models, a new iPad Air and a smaller HomePod, Bloomberg News reported on Tuesday.

The company expects shipments of these next-generation iPhones to reach as high as 80 million units in 2020, the report said, citing people familiar with the matter.

Apple is aiming to launch four new iPhone models next month with 5G wireless speeds, a different design and a wider choice of screen sizes, Bloomberg reported, adding lower-end phones are expected to be shipped sooner than the Pro devices.

Apple is also preparing a new iPad Air with an edge-to-edge iPad Pro-like screen, two new Apple Watch versions and its first over-ear headphones outside the Beats brand, according to the report here

The company has also been developing a new Apple TV box with a faster processor for improved gaming and an upgraded remote control, although it might not ship until next year, Bloomberg reported.