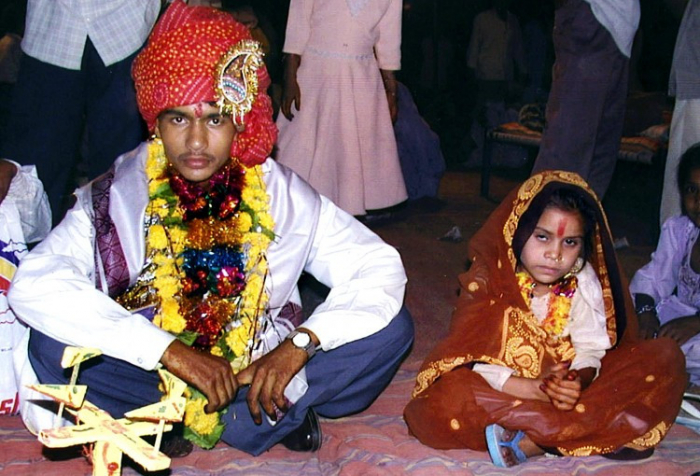 Tens of thousands of girls across Asia are being forced into marriage by desperate families plunged into poverty because of the coronavirus pandemic, as campaigners warn years of progress tackling the practice is being undone.

Child marriage has long been common in traditional communities from the Indonesian archipelago to India, Pakistan and Vietnam, but numbers had been decreasing as charities made inroads by encouraging access to education and women’s health services.

These improvements are being eroded as the impact of the virus causes mass job losses leaving parents struggling to feed their families, experts say.

“All of the gains we’ve made in the past decade are really going to suffer,” said Shipra Jha, from ngo Girls Not Brides.

“Child marriage is firmly rooted in gender inequality and patriarchal structures. What’s happened is that it’s become compounded in the Covid era,” she said.

Poverty, lack of education, and insecurity, drive child marriage even in stable times, so periods of crises exacerbate the problem, the charity says.

Worldwide, an estimated 12 million girls are wed every year before the age of 18, according to the UN.

But the organisation has now warned that unless urgent action is taken to tackle the economic and social impact of the virus - an additional 13 million child marriages will take place in the next decade.

In Asia, charities report the snowball of forced unions has already begun, estimating tens of thousands are already affected - though hard data is yet to be collated.

“There has been an increase in child marriages during this lockdown period. There is rampant unemployment, job loss. Families are barely able to make ends meet, so they think it’s best to get their young daughters married off,” said Rolee Singh who runs India’s ‘1 Step 2 Stop Child Marriage’ campaign.