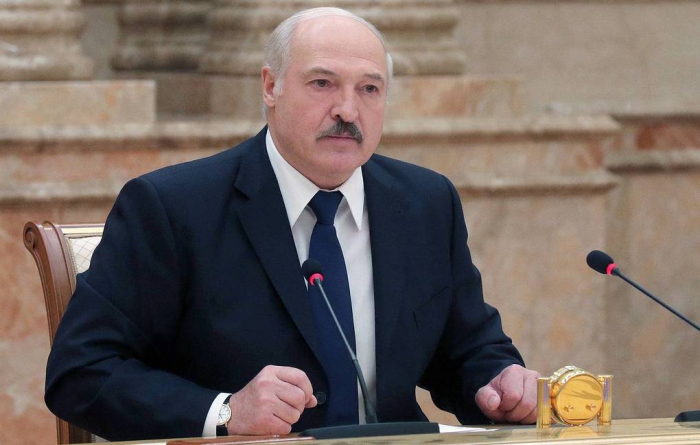 Estonia, Lithuania and Latvia are the first countries to impose sanctions on Belarus following the crackdown on opposition forces that followed the presidential election of August 9.

It comes after Lithuania said last week it was looking at a ban for the Belarusian leader and other 117 officials.

Speaking to Euronews on Tuesday, the Estonian foreign minister, Urmas Reinsalu, said that the sanctions were decided over "massive electoral fraud", "breach of human rights" and "violence" reasons.

"Timing is crucial", he said, "we wanted to send a signal to our friends in Europe and outside Europe that we should act properly and immediately".

Estonia, Lithuania and Latvia moved swiftly in announcing sanctions before the EU itself did, of which they are member countries.

The European Union has rejected the result of the election and is considering entry bans against 20 Belarusian officials.

Belarus has warned it will retaliate the sanctions. The country has also turned to Russia to prevent current protests from spinning "out of control", but the EU told Moscow to refrain from any such attempt.

Belarus is in turmoil since a widely contested presidential election gave Lukashenko a sixth mandate in office amid allegations of vote-rigging and violence.

Hundreds of people have been detained since protests began, with episodes of violence and reported torture.

Dozens of new detentions took place in capital Minsk on Sunday, in the third consecutive weekend of demonstrations after the election.