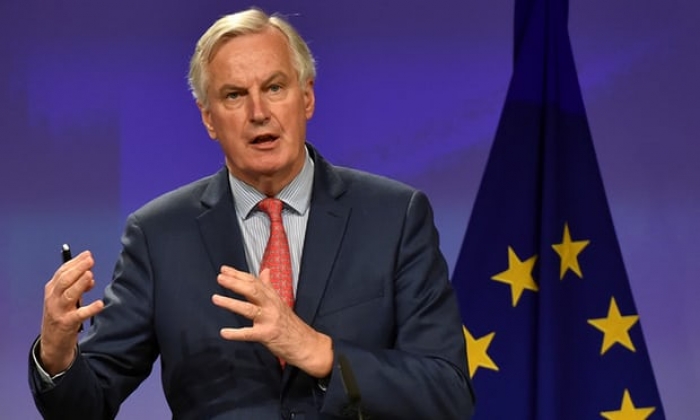 Britain has so far not engaged constructively in the key areas under negotiation on future relations with the European Union that must be settled by the end of next month, the bloc’s chief Brexit negotiator Michel Barnier said on Thursday.

Barnier said Britain’s position has not evolved in recent months on the sticking point of fisheries, nor has London given any credible guarantees on open and fair competition once the transition arrangement ends at the end of 2020.

“How can we conclude our long-term economic partnership agreement ... without knowing which system of state aid or subsidies the UK will put in place, without any assurance that the UK will not use its new regulatory autonomy to distort competition with us in the future?” Barnier said in a speech organized by an Irish think tank.